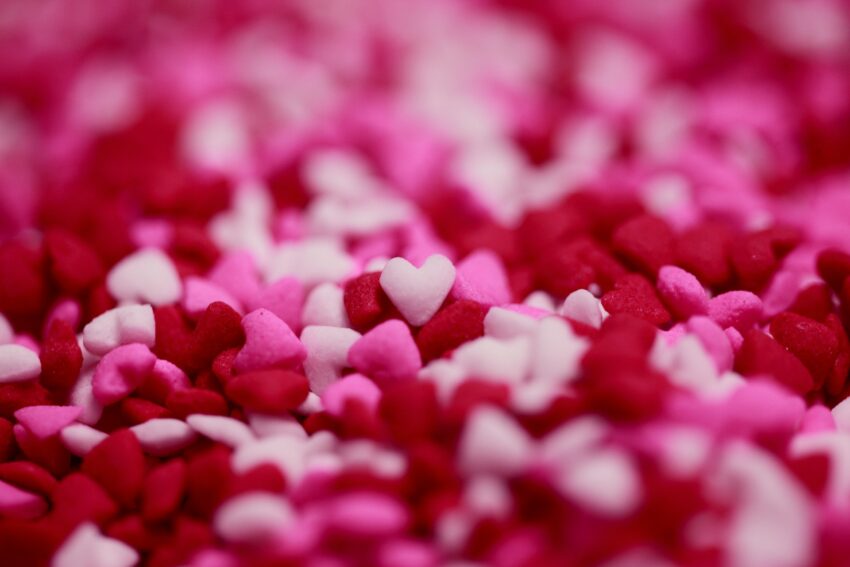 The Danes see Valentine’s Day as a day to exchange pressed white flowers called snowdrops. This obviously is very different from the traditional red roses that feature during Valentine’s Day here. Danes also exchange ‘lovers cards’ on the day, which originally featured a photo of the card giver giving a gift to his loved one.

From the country that boasts Paris, the love capital of the world, it makes sense that Valentine’s Day would be celebrated here in a special way. One tradition in France around Valentine’s Day is ‘drawing for love’ where men and women would fill houses facing each other and call out to each other. Women who were left unmatched lit a bonfire and burnt photos of all the men who had wronged them.

In South Korea, couples take turns to woo each other on different dates and there is even a day for single people to mourn their singlehood. On the 14th, it is the women who buy gifts for their men who then reciprocate on the 14th of March.  Single people get their day on the 14th of April, which is, known as the Black Day. On this day, the singles eat black bean paste noodles as a symbol of their sadness at their status.

Welsh men carve intricate wooden spoons and present them to their loved ones. The carvings on the spoon include symbols that in Welsh culture represented good fortune such as the symbol of the horseshoe.

Although it does not fall on February 14th, the Chinese equivalent of Valentine’s Day (known as the Seventh Night Festival) is a time for Chinese ladies to present gifts to the god Zhinu in the hope of finding a husband. Couples who are already married will also pray for prosperity and long life on this day.

One tradition that has taken root in the Philippines on Valentine’s Day is that of mass weddings. Hundreds of couples tie the knot at the same time on this day in mass ceremonies that are conducted in large stadiums and other open grounds.

A fascinating Italian tradition requires young ladies to wake up early to ‘spot their husbands’. This was based on the belief that the first man a woman saw on that day would either be her future husband or would closely resemble him.