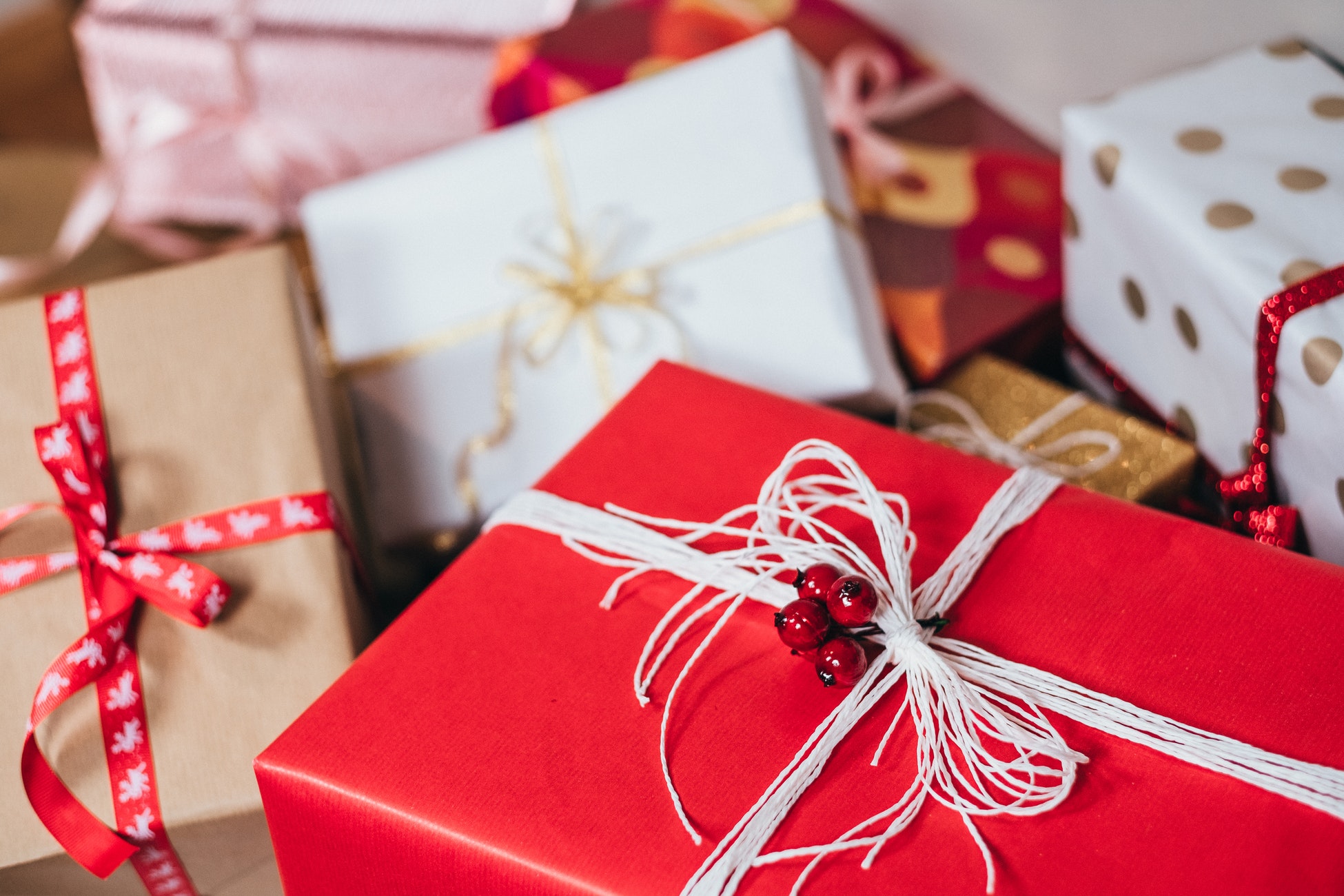 What is your favorite Christmas record of all time? These festive songs are sadly not something that are produced with much frequency any more but there was a time where the race to bring out the best Christmas song was something that many artists and bands competed for each and every year. My buddy James Feldkamp is just as nostalgic as I am and we recently had a chat about which we both think are the best songs for this festive period. We didn’t agree entirely on each other’s lists but that is simply the joy of music isn’t it? That there is something for everyone, here is what James ranks as his top 5.

Elton John is perhaps better known for his powerful ballads and jive rock but his Christmas offering is something which will stay around for the ages. Step Into Christmas is about the pure joy of Christmas told through a musical version of a Christmas card. The song is fun, easy to dance and singalong to and it has a beautiful sense of festive cheer about it.

This is a record which has been covered by many artists but none have done so with more passion, fire and excitement as the version by Bruce Springsteen and the E-Street Band. The song is actually a live performance of the song and it encapsulates everything great about this wonderful Christmas ditty.

3 – Fairytale of New York – Kirsty McColl and The Pogues

No Christmas song has been more controversial than this sweet and sour offering from Kristy McColl and The Pogues. The song is essentially a domestic between tow lovers, each blaming the other for ruining their lives, not exactly what we picture when we think of Christmas. Despite the harsh lyrics the song is a beautiful and melodic Christmas song which will be here for many years to come.

Band Aid was a project created to raise money for starving children in Africa and saw many of the UKs hottest stars assemble one cold day in 1984, to put together this all time Christmas classic. The lyrics are incredibly powerful and sung with beautiful emotion as each artist puts their own stamp on the song. The song raised millions for charity and is still a timeless classic.

‘Last Christmas I gave you my heart and the very next day, you gave it away, this year I’ll save me from tears and give it to someone special’ These are the opening lines of this masterpiece by Wham and it is still one of the most powerful and melancholic songs of all time. George Michael is at his scintillating best during this performance and it is a beautiful tale of heartache and love at Christmas time, emotions which many people can relate to.

So there you have it, what about you? What are your favorite Christmas songs of all time?