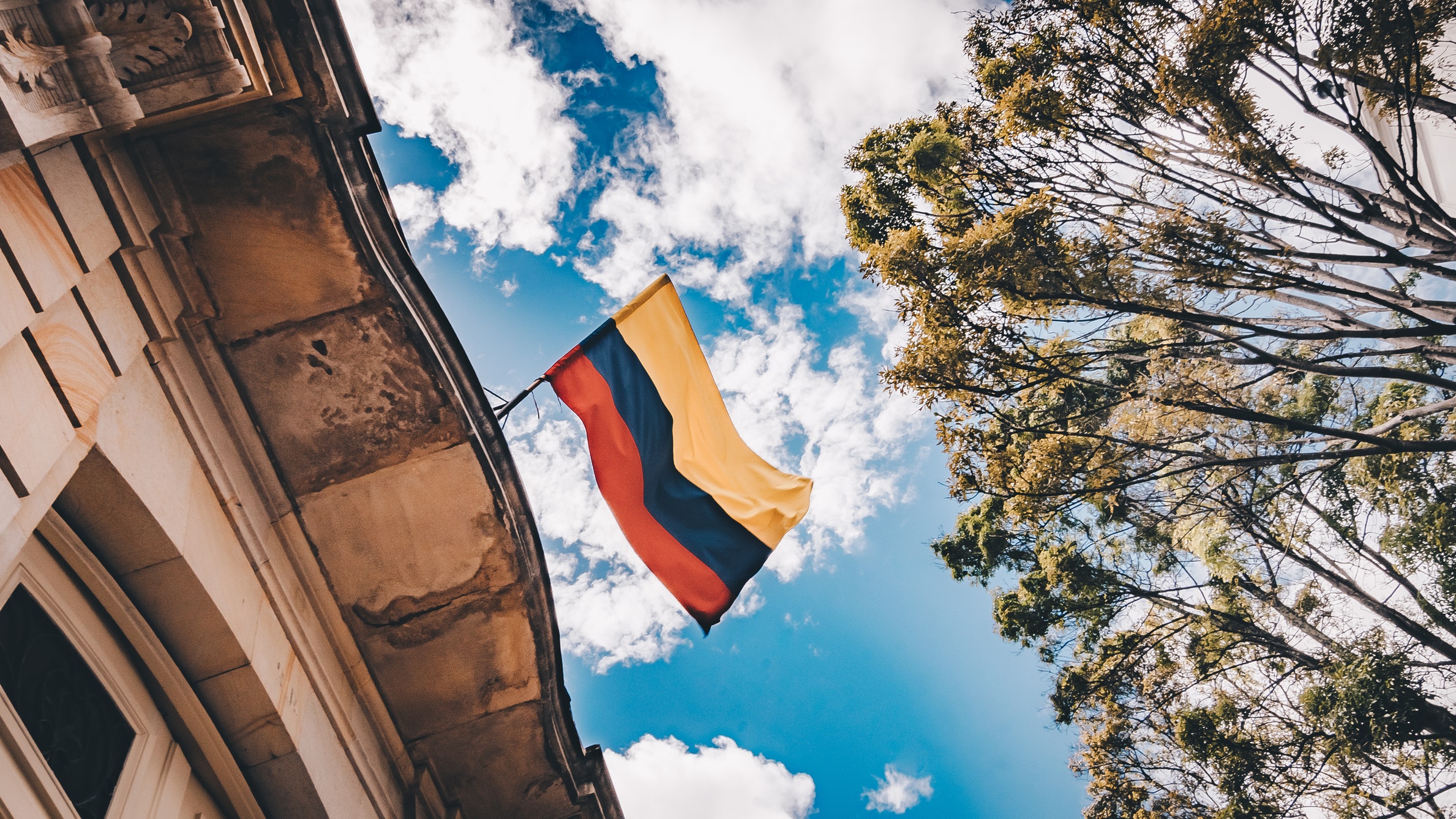 Unfortunately, Colombia is so often portrayed as being a country filled with criminals, drug cartels and really bad people. It is completely true that Colombia was faced with numerous problems due to drug cartels and guerrillas but times changed. Pablo Escobar is no longer in place and the entire country is now safer than it ever was. It is actually one of the safest in South America and Central America.

German Trujillo Manrique states that the biggest misconception associated with Colombia is all about kidnappings. If you carefully look at the news, you quickly notice the fact that there are only a few foreign kidnappings that happen. Most of the foreign kidnappings are actually drug related. Simply put, a tourist that is kidnapped is usually involved in something that is dangerous. Tourism is nowadays exponentially growing in the country, mainly because the government worked really hard to bring security and peace while promoting international tourism. A really common report is that you have a great time and you can make numerous friends. This is what tourists often say.

Another very common misconception in Columbia is all about the people. The entire world seems to think that the population is filled with people that just want to do a lot of harm. This is definitely not the case. In fact, the exact opposite is true. Colombia’s population is outgoing, made out of proud people that are highly interested in protecting and entertaining foreign guests. As you leave Colombia there is a pretty good possibility that you will tell all your friends how friendly everyone was. In the past few years we saw huge gains in friendliness and security in the entire country of Colombia.

If you look online you quickly notice that so many of the travelers report the fact that they were protected by people they did not know when potential threats appeared. Colombia tourism keeps growing and we are faced with a safe country that can be visited. Basically, Mexico and Colombia seem to be changing places. We see Columbia that keeps getting safer and safer while Mexico starts to become dangerous.

A huge difference between Colombia and most of the other Latin countries can be seen in the police. Columbian police are often polite, concerned and helpful. In countries like Peru you hear that the police are really bad but the opposite happens in Columbia. The entire police force is trained and watching out for tourist safety as the country tries to improve economy through tourism.

When we take a look at how crimes involving tourists are reported, it is clear that the police does not think twice about punishing those that create problems. This is why you hear reports about Cartegena police setting up tourists. The setup is not what many might imagine. It is all about sending undercover officers to tourists to lure them to buy drugs. If you are smart and you do not buy drugs, you have nothing to worry about from Columbian police.