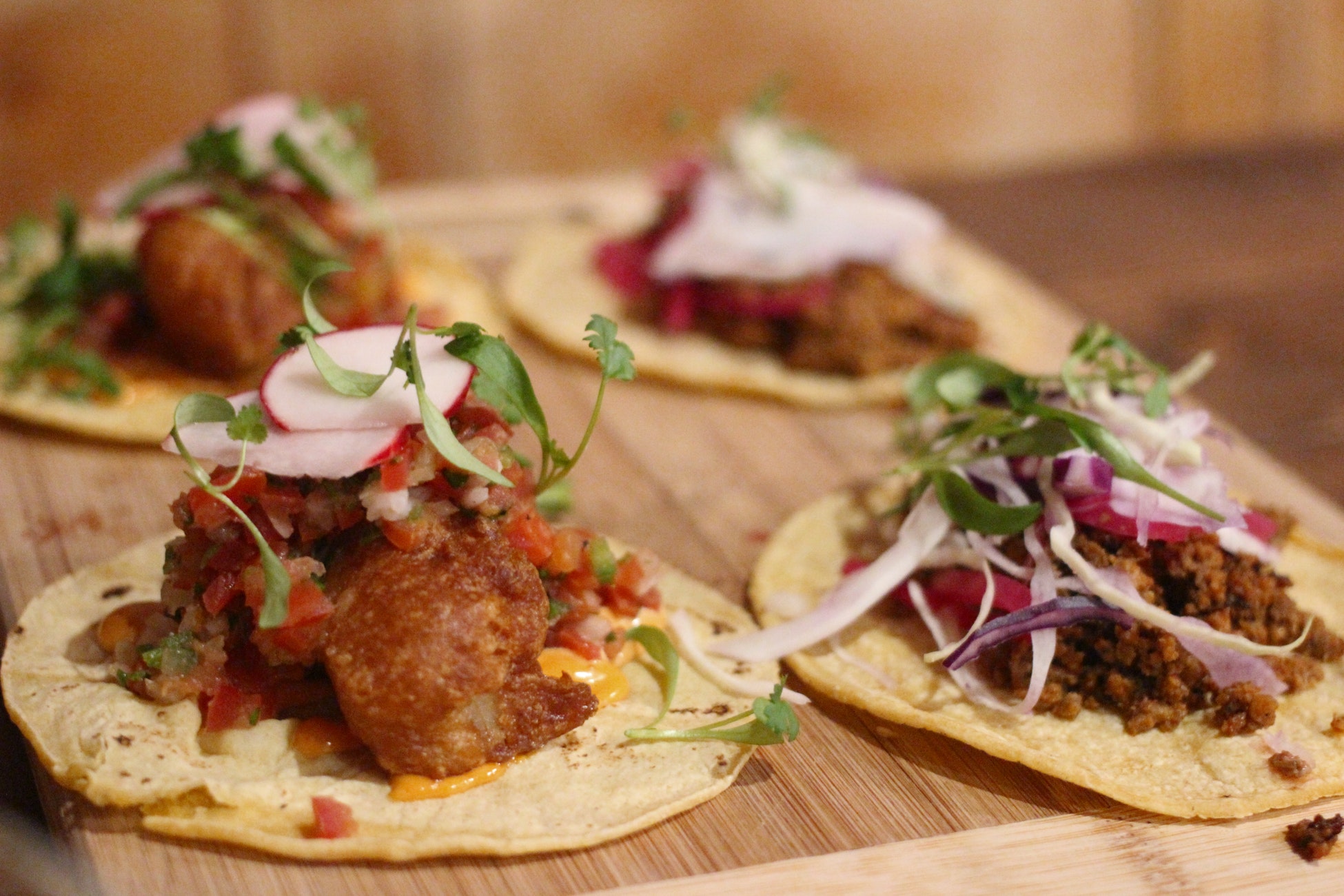 My buddy Mike Volitich and I have been living here in Mexico City for just over 6 months now, originally arriving on a 2 night stopover, we decided to stay a while longer, quite a while longer in fact. There is so much to love about this city and for both Mike and I or favorite aspect of living here is the beautiful food on offer. Owing to the fact that Mexico has seen low levels of immigration in the past Century, much of the food found here is still very much traditionally Mexican. The best food that my friend and I have found thus far has been the street food and today we are going to talk a little about some of our favorites.

This is a great dish to get your day started and the locals here also say that it is great for dealing with a hangover. Hangover or not, this is a great breakfast meal that is made using a mildly spicy salsa with some tortilla chips, topped with sour cream, white cheese and a choice of chicken or beef, that can also be topped with an egg. If you don’t like the spice then be sure to ask for a milder sauce to have with your chilaquiles.

It would be remiss not to mention the beautiful tacos on offer here. Unlike back at home these will almost always be a soft corn taco which are then topped with any number of meats and ingredients. There are over 150 types of taco filling which you can find on the streets here, my favorite being the marinated lamb that they call Pastor. Tacos al Pastor are easily found as they are the only types of tacos which are cooked on a spit, the meat is shaved off and then topped with cilantro, pineapple, onion, spicy sauce and lime juice. If you want to play it safe when you are here, go for the tacos al Pastor, tasty and very cheap.

Whilst you can get this dish all year around it is more frequently served between the end of September and around January/February time, whilst the Chiles that are used are actually in season. The dish is from the nearby state of Puebla and it is a dish which is unlike anything that you will have ever tried. In basic terms this is a large chili which has been stuffed with minced beef, veg and spices, before being cooked over a long period of time. Once the chili is softened and cooked, the dish is dressed with sour cream and pomegranate seeds. The mixture may sounds strange between the meat, fruit and cream but this is actually a dish which really compliments each other well. If you don’t like spice then fear not as this chili is packed with flavor rather than spice, the perfect center-point to an amazing plate of food.