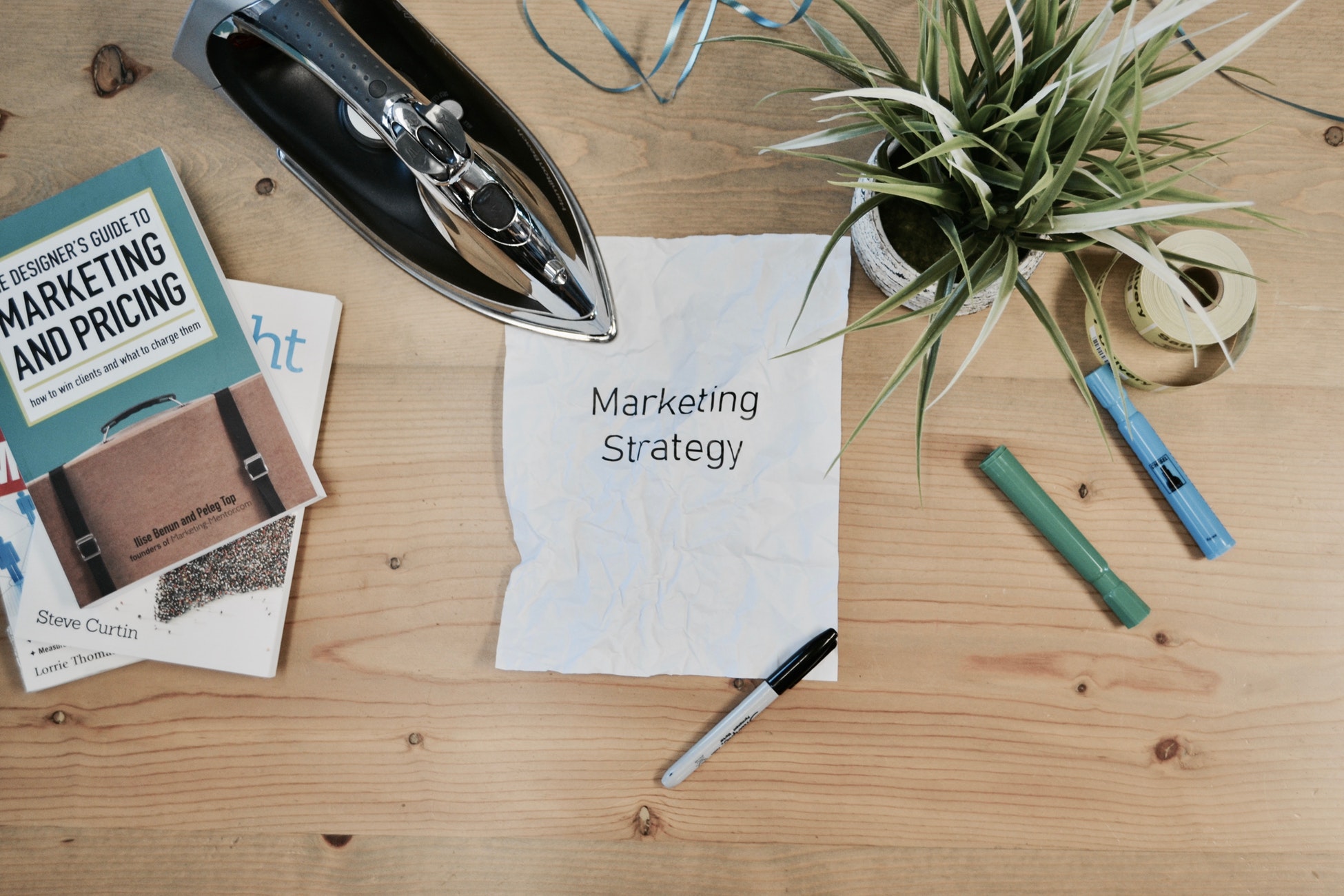 You cannot expect all marketing campaigns to be a huge success. Some of them will fail for whatever reason. If you do not see a campaign succeed as expected, you need to analyse what happened and determine the next best move. Blaming the people in your team is something you need to avoid. It is not helpful in any way, and you will not benefit from doing it.

Morale is already down

Due to the failed campaign, you can expect everyone in the team to feel terrible. Although you know the people to blame, you need to hold back. Calling these people out will only confirm their intuition that they were behind the failure. As a result, they might leave the team to pursue other career paths. They might stay, but not be as motivated as they used to be. Either way, you are in a lose-lose situation.

Talk to people in private

If you think that there is a need to speak with the people who worked behind the campaign, you can do so in private. You need to set the tone of the conversation though to ensure that it will not feel tense. Try your best to stick with the issues and ask for their opinion about them. You can find a way to make them realise their flaws without being too direct.

Humiliation does not help

The problem with blaming and shaming in public is that it only makes people feel humiliated. For most of them, they already know that they contributed to the failure of the campaign. Pointing it out to them in public will not help. You might think that the embarrassment will make people work hard the next time, but it does not apply to everyone. Besides, you are all professionals in the room. Humiliating the other person is like treating them like a child who made a mistake.

You need to plan the next step

Instead of blaming people, you need to collectively determine what went wrong and what you can do to make things better the next time. It is a productive way of dealing with the situation. When everyone feels like a failure, they will be in the mood to create ideas that could be useful in your next campaign. You need to seize that opportunity to extract ideas from everyone in the team. If your online campaign failed last time, you might want to consider the use of wide roller banners for advertising this time. It is a seemingly outdated strategy, but it could work if used appropriately.

Give some members the chance to lead

Since you already know whom among the members have leadership qualities, you need to ask them to step up and take the helm on the next marketing campaign. You can entrust this person with thinking of ideas to boost the business and allow everyone in the team to contribute to success.

Blaming is an unhealthy way of looking at the problem. Move on from that point and look forward to a new path ahead.